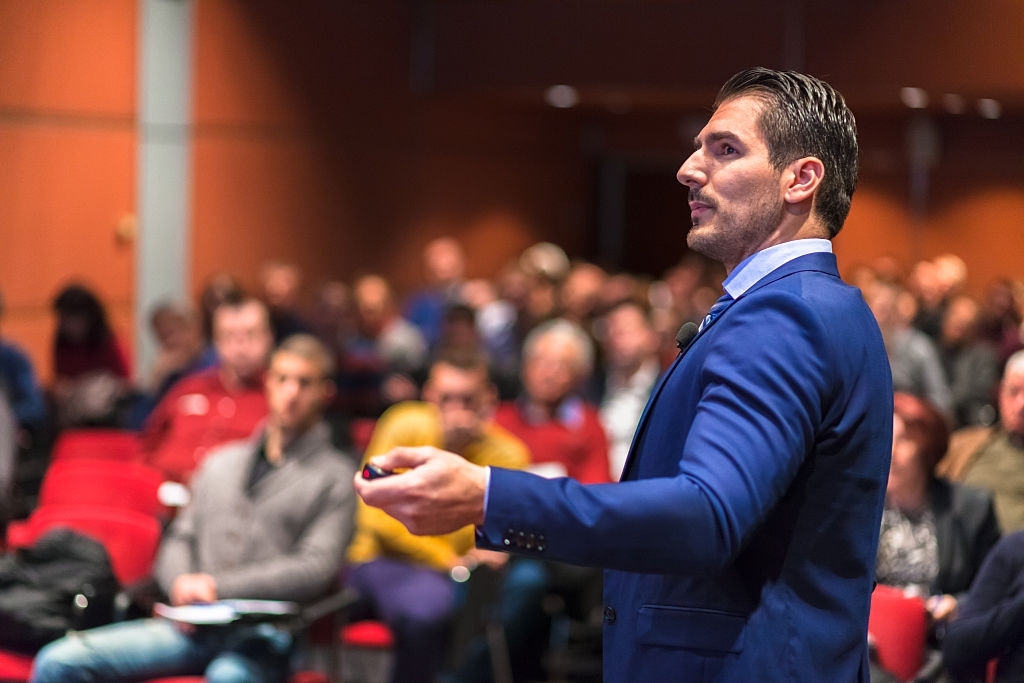 WTO members exchanged views with public and private sector experts on the growing challenges and opportunities facing businesses in the use of trade preferences, with a particular focus on product origin requirements. The discussion took place at a webinar entitled “What Drives the Utilization of Trade Preferences?” hosted by the WTO Secretariat on 19 May.

According to the WTO's Preferential Trade Arrangements Database,  24 WTO members have 36 schemes in place providing non-reciprocal preferential market access for products originating from developing countries and least developed countries (LDCs). In addition, there are over 300 reciprocal regional trade agreements (RTAs) in force (RTAs Database). As the number of preferential trade arrangements grow, product origin requirements under these agreements are also increasing and becoming more complex. Many recent agreements have increasingly tailor-made, more specific and tighter rules of origin, which increase trade costs and diminish the appeal of the preferences for businesses.

Preferential rules of origin are a set of requirements needed to attribute one country of origin to each product. They are a central pre-requisite for implementing trade preferences.

While the linkages between origin requirements and the utilization of preferences have been at the centre of the work of the WTO's Committee on Rules of Origin in the past few years, with a focus on LDCs, the 19 May webinar also explored other factors driving the utilization of trade preferences, such as the difference between preferential tariff rates and the most favoured nation (MFN) rates,  awareness by businesses, and compliance costs.

In addition to examining the key factors driving preference utilization and the importance of rules of origin and origin requirements among the drivers, government officials shared experiences during the webinar about how to help exporters benefit from preferential trade arrangements, including awareness-raising and training programmes.

The webinar attracted almost 600 registrants, with representatives from the World Bank, the UN Conference on Trade and Development (UNCTAD), the InterAmerican Development Bank and the European Commission as well as national experts from South Africa, Japan, Switzerland and Belgium among those sharing their views.

Reporting on the discussion to a 20 May meeting of the Committee on Rules of Origin, the chair of the committee, Mr Han-Ming Huang (Chinese Taipei), said the discussions “showed that these are complex topics and that we can all learn from each other.”

“With the multiplication of preferential trade agreements, there is a real demand for knowledge, quality data and best practices regarding origin requirements,” the chair noted.  “We also heard about the importance of actively engaging with businesses to promote preferential agreements and compliance with rules of origin.”

More information about the webinar, including the presentations and video recordings, is available here.

The Committee on Rules of Origin continued to focus on the needs and concerns of LDCs at its 20 May meeting.  Members reviewed recent developments in relation to preferential rules of origin for LDCs as well as efforts by  preference-granting members to implement the 2015 Nairobi Decision on Preferential Rules of Origin for LDCs.  The 2015 decision set out multilaterally agreed guidelines to facilitate LDC exports that qualify for preferential market access granted by WTO members.

Tanzania, speaking for the LDC Group at the WTO, said the group intended to put forward a proposal for the 12th Ministerial Conference later this year calling for a mandate to continue work within the committee on transparent rules of origin for LDCs.

Members also reviewed the latest WTO Secretariat note on utilization of trade preferences by LDCs.  Unlike previous notes which focused on individual years, the latest Secretariat review covers a multi-year period (2015-2019) in order to determine whether previously reported levels of preference underutilization reflected circumstantial rather than structural patterns.

The Secretariat found that volatility in trade and underutilizations was significant for LDCs during the period under review, and that there was ample scope to improve preference utilization across schemes.  While underutilization was widespread, it was not uniform across product sectors, nor across LDCs.

Several members took the floor to comment on the Secretariat's findings, with some preference-granting members remarking on utilization under their own national schemes.

The chair said members were not far from finding a common understanding on the proposal and proposed another round of consultations in order to find agreement on the initiative, which has been on the committee agenda for about three years.

A representative from UNCTAD informed the committee about UNCTAD's Generalized System of Preferences (GSP) Utilization Database, while a representative from the World Customs Organization briefed members regarding the 2020 activities of its Technical Committee on Rules of Origin.

The next meeting of the Committee on Rules of Origin will take place on 14 October.