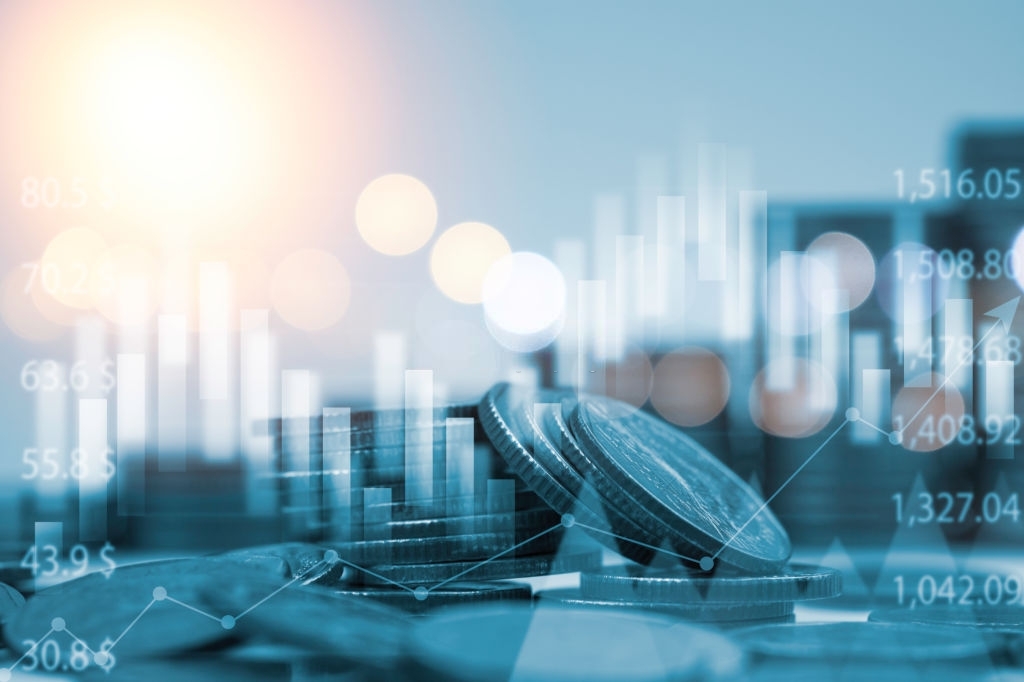 At a negotiating meeting of the structured discussions on investment facilitation for development on 11-12 May, participating members made good progress, with a view to achieving a concrete outcome at the 12th Ministerial Conference at the end of the year. Delegations addressed a number of provisions across several sections of the so-called Easter text, the consolidated document which serves as the basis for the negotiations.

Over the day-and-a-half meeting, participants heard the reports of the facilitators of two small discussion groups on the scope of the agreement and on the facilitation of the entry and temporary stay of business persons for investment purposes. The coordinator of the negotiations, Ambassador Mathias Francke of Chile, commended the facilitators for their hard work and encouraged participants in the small groups to continue making progress in their deliberations and to work constructively.

Discussions continued on the “Easter text” and on the inclusion of a most-favoured nation (MFN) treatment provision based on a proposal submitted by a member, which was presented at the last intersessional meeting on 30 April. Delegations also addressed the issues of transfers and payments, focal points, domestic regulatory coherence, domestic supplier databases and cross-border cooperation. Finally, they discussed provisions on responsible business conduct.

At the next intersessional meeting on 31 May-1 June, participating members will hold a discussion on possible definitions to be included in the future agreement. They will review the section of the “Easter text” on transparency of investment measures and discuss the text proposals on measures to combat corruption as well as the possibility of a future work programme and the issues that could be included.

In addition, a discussion — outside the negotiations — will look at the legal architecture or possible options for giving legal effect to the outcome of these negotiations.

Member-driven, transparent, inclusive and open to all WTO members, this joint initiative currently has the participation of over 100 members, up from the 70 that supported the Joint Ministerial Statement on Investment Facilitation for Development launched at the 11th Ministerial Conference held in December 2017 in Buenos Aires.

In a second Joint Statement on Investment Facilitation for Development issued on 22 November 2019, 98 members expressed support for the 2017 joint ministerial statement. They committed to intensifying work to further develop the framework for facilitating foreign direct investment, and to work towards a concrete outcome on investment facilitation for development at the 12th WTO Ministerial Conference (MC12). Participating members also agreed to continue their outreach efforts towards non-participating WTO members, especially developing and least-developed members, to ensure that the future framework helps address their investment facilitation priorities and needs.