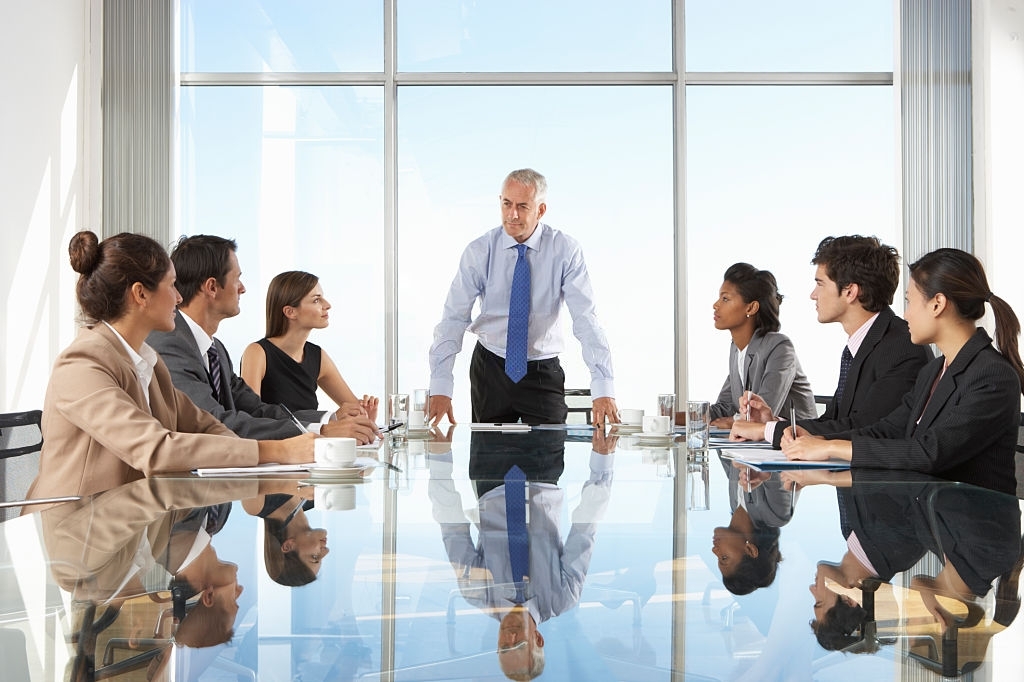 The chair of the fisheries subsidies negotiations, Ambassador Santiago Wills of Colombia, introduced on 11 May a new draft text aimed at bringing members closer to agreement ahead of the 15 July meeting of ministers. The text is based on members’ collective work and proposes landing zones to curb harmful fisheries subsidies and ensure the sustainability of the world’s oceans.

“The aim of this new draft text is to serve as the basis for work toward a clean text to present to a meeting of ministers on 15 July,” the chair told heads of delegations at a meeting of the Negotiating Group on Rules. “This leaves us just two months to finish. The shared sense of urgency is palpable, and we need to harness that sense to finally agree to the compromise landing zones that will represent the ambitious and balanced outcome that ministers in Buenos Aires mandated us to find, to make a substantial and tangible contribution to the health of our shared oceans.” The new draft text is available here. View the chair's statement here.

Under the mandate from the WTO's 11th Ministerial Conference held in Buenos Aires in 2017 and the UN Sustainable Development Goal Target 14.6, negotiators have been given the task of securing agreement on disciplines to eliminate subsidies for illegal, unreported and unregulated fishing and to prohibit certain forms of fisheries subsidies that contribute to overcapacity and overfishing, with special and differential treatment being an integral part of the negotiations.

The chair noted that the draft reflects language from WTO members, whether reflected in proposals, or a facilitator's work, or expressed during meetings and consultations. The whole text is up for discussion and it will ultimately be up to members to resolve the issues that remain open, he said.

Members will have the opportunity next week to identify key issues they find the most difficult to agree on and then will convene in weekly meetings starting 24 May. Each week will be dedicated to a specific issue in the text.

“I know it will not be easy. Nothing is easy when 164 members need to reach consensus, but it is doable. The good thing is that we have a complete text in front of us on which we can engage,” the chair said. “Now it's time to sprint for the finish line.”