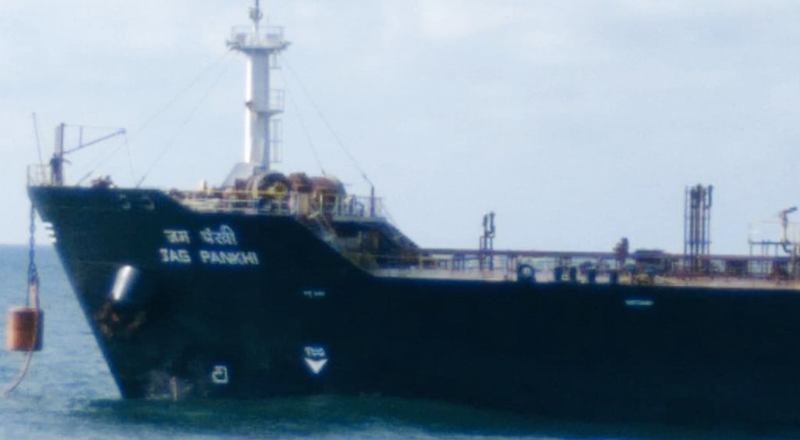 On Tuesday, India announced that it has sent another 40,000 metric tonnes of diesel to Sri Lanka to assist alleviate the acute fuel shortage in the debt-ridden island nation, which is experiencing its worst economic crisis in decades. Last month, India offered an additional USD 500 million credit line to Sri Lanka to help the neighbouring country acquire fuel after its foreign exchange reserves plunged drastically in recent months, prompting a depreciation of its currency and spiraling inflation.

On May 23, India provided approximately 40,000 metric tonnes of petrol to Sri Lanka.

"Sri Lanka is a force to be reckoned with!!!! Yesterday (Monday) evening, a shipment of 40,000 MT of fuel delivered with Indian aid arrived in Colombo "The Indian High Commission stated on Twitter.

The Indian credit line of $500 million for fuel imports has thrown a lifeline to the island nation, which is currently undergoing its greatest economic crisis since winning independence in 1948, as a result of the economic crisis and currency scarcity.

The population has been suffering for months due to long queues for fuel, cooking gas, staples in short supply, and long hours of power outages.

In March and April, about 400,000 MT of various types of gasoline were provided with Indian aid.

In keeping with India's 'Neighbourhood First' policy, New Delhi has provided nearly USD 3.5 billion in aid to the people of Sri Lanka this year alone to assist them in overcoming their current troubles.