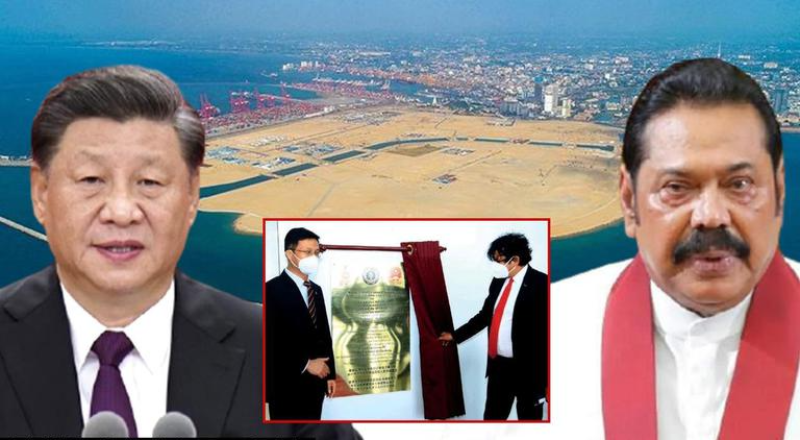 On  May 1, Sri Lanka signed a credit line with India for $200 million to purchase emergency gasoline stocks. Kanchana Wijesekera, the power and energy minister of Sri Lanka, announced the news. Also, four shipments were supposed to come in May from India.

Wijesekera said, "The Indian credit line was extended by $200 million recently and this will be utilized for four shipments in May. Discussions were going on for a further $500 million with India so in total, the credit line will be $1.2 billion".

The 22 million populated island nation is in the middle of the worst economic crisis since its Independence. It got hit by a wave of protests over 13 hours of power cuts and food, fuel, and medical crisis. The country has a lot of burden of foreign debt. It resulted in a 138 percent increase in diesel costs.

Because of the sudden hit by the pandemic, the island nation is now severely facing a shortage of foreign exchange. After Gotabaya Rajapaksa's government-enforced steep tax cuts, there were also disruptions in the generation of revenue. As a result, Sri Lanka asked the International Monetary Fund (IMF) for an emergency bailout.

According to Wijesekera, out of the $500 million credit line, Sri Lanka has spent $400 million. The credit line was given by India earlier this year on multiple shipments in April month. In May, the remaining cash will be used to pay for two fuel shipments. He even revealed that Sri Lanka continues to have payment issues for petroleum imports, with state-owned CPC owing $235 million for shipments already received and another $500 million needed to pay for letters of credit maturing in the next six weeks.

To supplement its imports from India, Sri Lanka will also need dollars to pay for crude oil shipment.

"We have made procurement plans till June but we still need to resolve how to find sufficient amounts of foreign exchange to make payments," Wijesekera said.

In a meeting on Monday, China's representative Qi Zhenhong informed Sri Lankan Finance Minister Ali Sabry that China has granted nearly $6.5 billion in loans to the island, and supported its decision to cooperate with the IMF to restructure its debt.

Sri Lanka's finance minister stated, "Ambassador Zhenhong also assured Minister Ali Sabry who is a major shareholder of the IMF, China is willing to play an active role in encouraging the IMF to positively consider Sri Lanka's position and to reach an agreement as soon as possible".