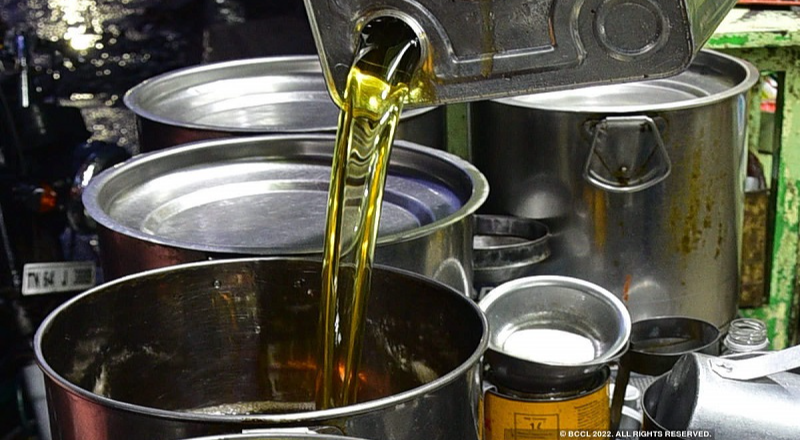 To combat an edible oil scarcity brought on by disruptions in the worldwide supply, rice bran has grown to be a highly sought-after product in India, the largest importer of vegetable oils.

Rice bran, a by-product of the milling of rice, has long been used as a feed for livestock and poultry. Rice oil, which is preferred by health-conscious consumers but has historically been more expensive than competing oils, has recently begun to be extracted by oil mills.

According to industry officials, rice bran oil is one of the fastest-growing edible oils, although it only makes up a small fraction of India's total vegetable oil consumption. To satisfy the demand, output and imports are expected to rise.

According to information gathered by the Solvent Extractors' Association of India, rice bran oil typically demands a 25 percent premium over other oils but has recently become less expensive than imported vegetable oils, making it more accessible to the general public (SEA).

Since March, increased demand for rice bran oil due to competitive prices has prompted businesses to increase oil extraction.

Since there is such a high demand for rice bran oil, rice millers are now prioritizing the production of bran oil, which has completely changed their economics.

According to Puneet Goyal, chief executive officer of Ricela Group, the nation's largest producer of rice bran oil, "for rice mills, rice bran has now become a core product, instead of a by-product."

Oil mills are willing to pay record-breaking prices for bran due to a shortfall of vegetable oil, according to B.V. Krishna Rao, head of All India Rice Exporters Association.