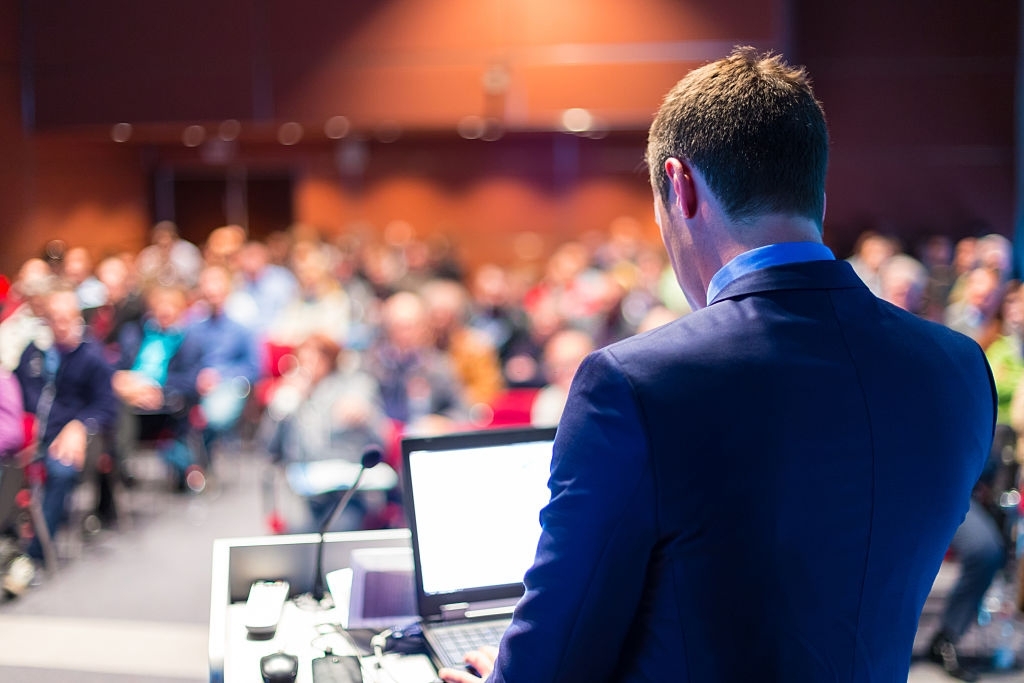 WTO members participating in the negotiations on services domestic regulation shared how they are implementing disciplines at the national level when they met virtually on 10 May. The objective of the talks is to increase transparency and predictability of authorization procedures to reduce the costs of doing business and facilitate international services trade.

Participants in the negotiations — accounting for over 70 per cent of world services trade — are close to agreeing on a set of disciplines concerning licensing and qualification requirements and procedures as well as technical standards for services. The negotiating text contains flexibilities to help governments in implementing the measures domestically while remaining free to pursue their national policy objectives. A factsheet on the state-of-play of the negotiations, their origin and objectives, is available here.

The aim is to achieve an outcome on services domestic regulation by the Twelfth Ministerial Conference (MC12), scheduled to take place from 30 November to 3 December in Geneva. The coordinator, Jaime Coghi of Costa Rica, encouraged all delegations to “move from optimistic messaging to concrete action now and well in advance of the Summer break”. The group currently comprises 63 WTO members — both developing and developed countries.

Canada presented its standardized system for processing applications for regulatory approvals overseen by the Office of the Superintendent of Financial Institutions (OSFI). Features include the public availability of all requirements and procedures, including guidelines and instructions developed in consultation with industry. The application process is also facilitated by continued communication between the OSFI and applicants.

Japan noted that its procedures for developing technical standards are open for public comment to increase transparency and predictability and protect stakeholders' rights and interests, as foreseen in the disciplines developed in the context of the negotiations. In addition, authorization requirements are published on relevant websites, and standard times for processing applications are announced in advance for increased predictability.

The European Union presented the similarities between the disciplines under discussion and the EU services directive, which aims to ensure that authorization schemes are not used as unjustifiable barriers to services trade. The latter accounts for 70 per cent of the EU's gross domestic product and employment. Authorization procedures of EU member states are required to be clear and transparent, and applied in an objective and impartial manner to ensure that service operators are treated fairly. Services trade has increased within the EU as a result of the simplification and streamlining of procedures, benefitting both services exporters and domestic suppliers, especially small and medium-sized enterprises.

The implementation experiences of Australia, the Republic of Korea, Turkey and the United States were shared at a virtual meeting on 10 April.

The chair and participants provided updates on planned and recent outreach activities. The Organisation of Eastern Caribbean States  highlighted a webinar it will co-host with Canada and the International Chamber of Commerce on 26 May for Eastern Caribbean countries and other interested WTO members. The objective is to raise awareness of the ongoing domestic regulation talks and underline the importance of implementing domestic regulatory disciplines for improving competitiveness and export performance. The event will also provide an opportunity to inform senior trade officials about this important issue for MC12.

Reporting on his participation in a webinar held on 6 May on services domestic regulation, the chair said that businesses in Asia consider the  objective of increasing the transparency and predictability of services markets to be of utmost importance. The event was co-hosted by the Institute for International Trade of the University of Adelaide, the Australian Services Roundtable, the European Services Forum and the Asia Pacific Services Coalition.

The next meeting is scheduled for 10 June.

Ministers from 59 WTO members launched negotiations at the 11th Ministerial Conference held in December 2017 in Buenos Aires. In May 2019, ministers meeting on the side lines of the Organisation for Economic Cooperation and Development meetings confirmed their commitment to deliver a meaningful outcome by the 12th Ministerial Conference. The meetings are member-driven, transparent and open to all WTO members.

Each WTO member's schedule of commitments can be accessed here. The list of all sectors covered by the General Agreement on Trade in Services can be found here.