Make In India- Our Journey Towards An Atma Nirbhar India 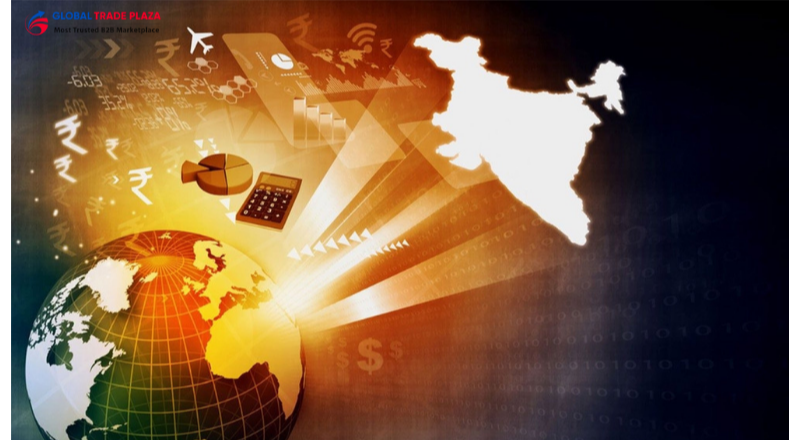 The Prime Minister introduced the Make in India programme in September 2014 as part of a broader set of nation-building efforts. Make in India was conceived as a timely solution to transform India into a global design and manufacturing hub.

Make in India is a global advertising campaign tagline created by Indian Prime Minister, Narendra Modi, to encourage businesses to produce and invest in India. The programme focuses on creating jobs, enforcing regulations in the tertiary and secondary sectors, growing the national economy, making India self-sufficient, and ensuring that the Indian economy is known internationally.

What Objectives Are In Focus By Make In India Campaign?

To make India a global design and manufacturing centre.

To expand the manufacturing sector of the country.

To encourage investors and manufacturers to construct and invest in India.

To raise India's ranking in the World Bank's Ease of Doing Business Index.

To reduce the annoyances of laws and regulations in the corporate bureaucracy.

To encourage employee development and innovation within the country's borders.

What Are The Pillars Of the Make In India Scheme?

The Make In India initiative focuses on the following four pillars:

Schemes Of Make In India

Modi's I-Day appeal for Atmanirbhar Bharat: 'Need to Make in India to Make for the World'

Prime Minister Narendra Modi urged Indians to work toward creating an "Atma Nirbhar" Bharat, or self-sufficient India, by lowering the country's import bill and consuming more local goods. He also emphasized the necessity for India to go forward in the twenty-first century with new methods and habits, stating that "being ordinary" will no longer suffice.

In the aftermath of the Covid-19 outbreak, the Modi government established the concept of Atmanirbhar Bharat. The Rs 21 lakh crore economic package launched in May included some initiatives which aimed to achieve the government's goal of a self-sufficient India. Three main agricultural reforms were proposed, including helping farmers get the best price for their produce and allowing commercial coal mining without the end-use limitations.

So far, the government has made some initiatives to lessen reliance on imports. Import limitations on 101 defense-related commodities, as well as curbs on television imports, are among them.

In the case of China, the government has moved investments by Chinese companies into India from an automatic path to one requiring government approval. It also imposes restrictions on government purchases from Chinese firms.

Make In India- Our Journey Towards An Atma Nirbhar India

A Complete Guide to Selecting A B2B Marketplace, Its Benefits, Types and More

A Complete Guide to B2B Branding

How To Find Buyers for Your Export Products

How to Choose the Right B2B Marketplace Platform for your Business

How To Start Export from India: Explained in Simple Terms

B2B eCommerce Marketplace and Why To Choose It

B2B Marketplace Sites- The Future of B2B eCommerce in India

What is B2B Market Research? An Overview

How To Become Successful in Import and Export Business

Export Items from India to the USA